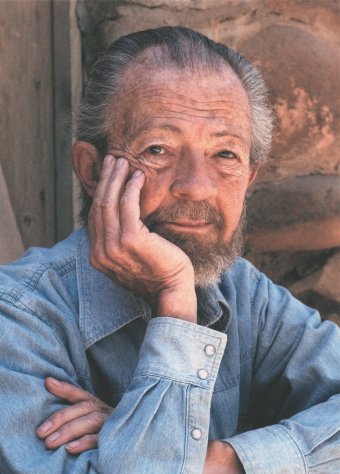 Share
View Author's Website
Sir David R. Hawkins, M.D. Ph.D.
David R. Hawkins, M.D., Ph.D., was a world-famous author, spiritual teacher and consciousness researcher. His work represents the leading edge of consciousness research and the verification of spiritual realities, such as the author’s own major subjective realizations and transformation. His published works, as well as recorded lectures describe a very advanced state of spiritual awareness which occurred in this individual, with a scientific and clinical background, who was then able to verbalize and explain the unusual phenomenon in a manner that is clear and comprehensible. Some of his talks include spiritual insights into healing and recovery, compassion for ourselves and our fellow man, and the acceptance of the reality of death and dying. A nationally renowned physician, researcher and lecturer, Dr. Hawkins is a world renowned author of more than nine books, which have been translated in over than 20 languages, which include his best-selling book, Power vs Force, to the 2012 publication of Letting Go: The Pathway of Surrender, and the ground-breaking chart, The Map of Consciousness. His life was devoted to the upliftment of mankind and the relief of suffering.